We have now been in South Africa for 7 months and we have seen and experienced a lot in that time.  Enough time to discover what we love about this country.  So, here is my list of 10 things that I love about South Africa.

And we have been lucky enough to see each of these beautiful cats in the wild.

Most summer days are bright and sunny.  But evenings often bring big rainstorms.  From our front porch we can watch the rain and lightening move across the African landscape.  And often, the rain is torrential.  I will never tire of rainy South African nights.

3. South African Skies:  South Africa has the most beautiful skies I’ve ever seen and not just when it’s raining.  On most days, the sky takes my breath away. 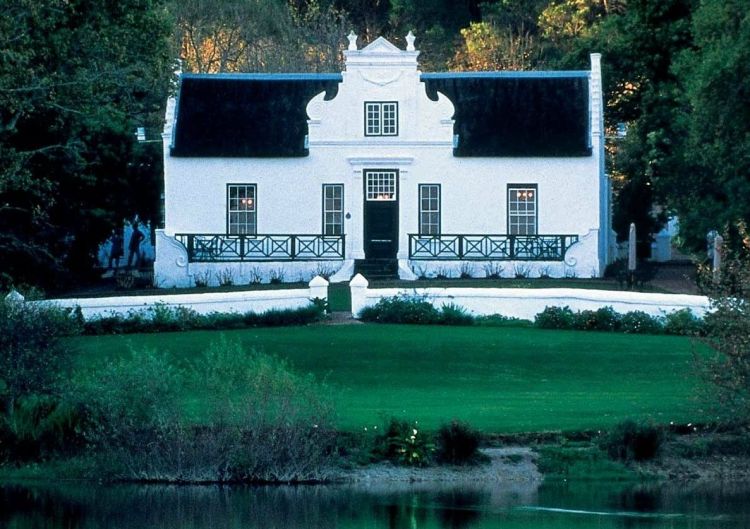 5.  Jacaranda Trees:  Actually, jacarandas are average looking trees, except for in the month of October.  Then the jacarandas bloom and Pretoria turns purple.

7.  Safaris:  South Africa has countless game parks.  In fact, our home overlooks Groenkloof Nature Reserve, one of the oldest parks in South Africa.

Another reserve is about one kilometer from our house.  I don’t know if it even has a name.  Jason and I like to walk through it on Saturday mornings.  Often the zebras are close enough to us to see the whites of their eyes.

In the 7 months we have lived in South Africa, we have seen thousands of animals on safari.  I don’t think we can ever go to a zoo again. 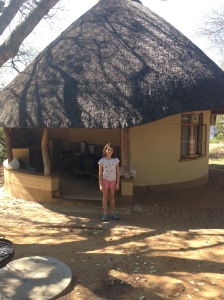 8.  The Laid-back Attitude of South Africans:  I think that the best word to describe South Africans is “chill.”  They are uber-relaxed in their dress, their mannerisms, and their speech.  It’s common for white South Africans to call Jason “Bru”, which I believe translates to”Bro.”  And the black South Africans often call me “Mama” which obviously needs no translation.  And close behind rugby and cricket, the national pastime is a weekend “braai,” which is a South African BBQ.

9. Our Land Rover:  I know that Land Rovers were created by the Brits, but I’m pretty sure that they had Africa in mind when they engineered them.  It’s the perfect safari vehicle.

10.  The South African Flag:  Kudos to whoever designed it, because I think it’s awesome!

2 thoughts on “10 Things I Love About South Africa”