We wanted to let you know that we arrived safely in Istanbul. The Turks greeted us warmly upon our arrival.

We arrived at our new apartment safe and sound.

And discovered that our complex has an amazing view of the Bosporus. 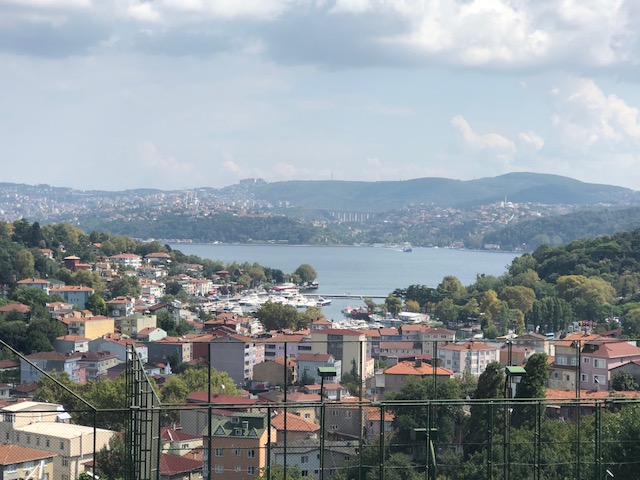 Yes, the Turks are feeding us well. 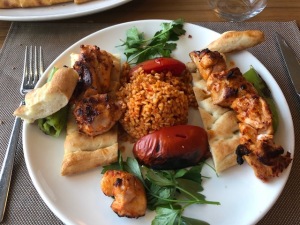 And yes, we’re eating our produce. 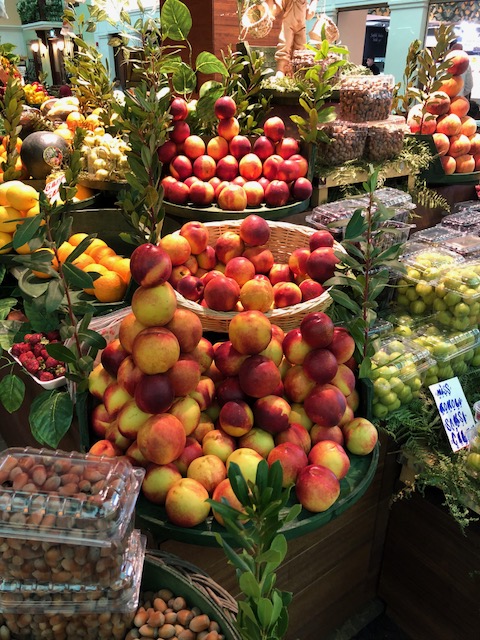 Your granddaughter has started school. 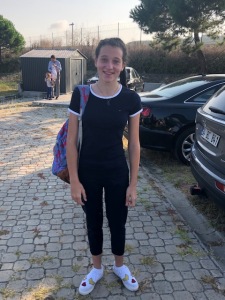 And like a good Mormon girl, she’s enrolled in seminary.

And she seems to be thriving in her new environment.

So you can rest assured that your children are doing well in Turkey. And just in case you’re wondering, THIS PLACE IS COMPLETELY AWESOME AND WE CAN’T BELIEVE WE GET TO LIVE HERE!!!

Tomorrow I leave South Africa.  It is with a heavy heart that I say goodbye to this amazing country.  It has been such a privilege to have spent three years of my life in Africa.  A portion of my heart will remain behind when I board the plane tomorrow.

Thank you, South Africa, for your kindness, hospitality and beauty.  You will be dearly missed. 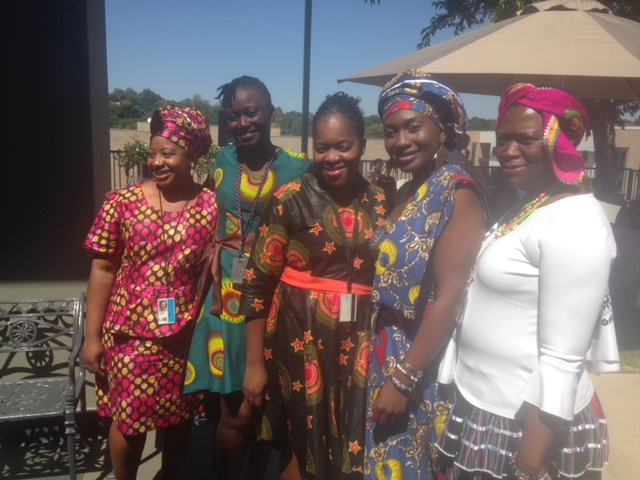 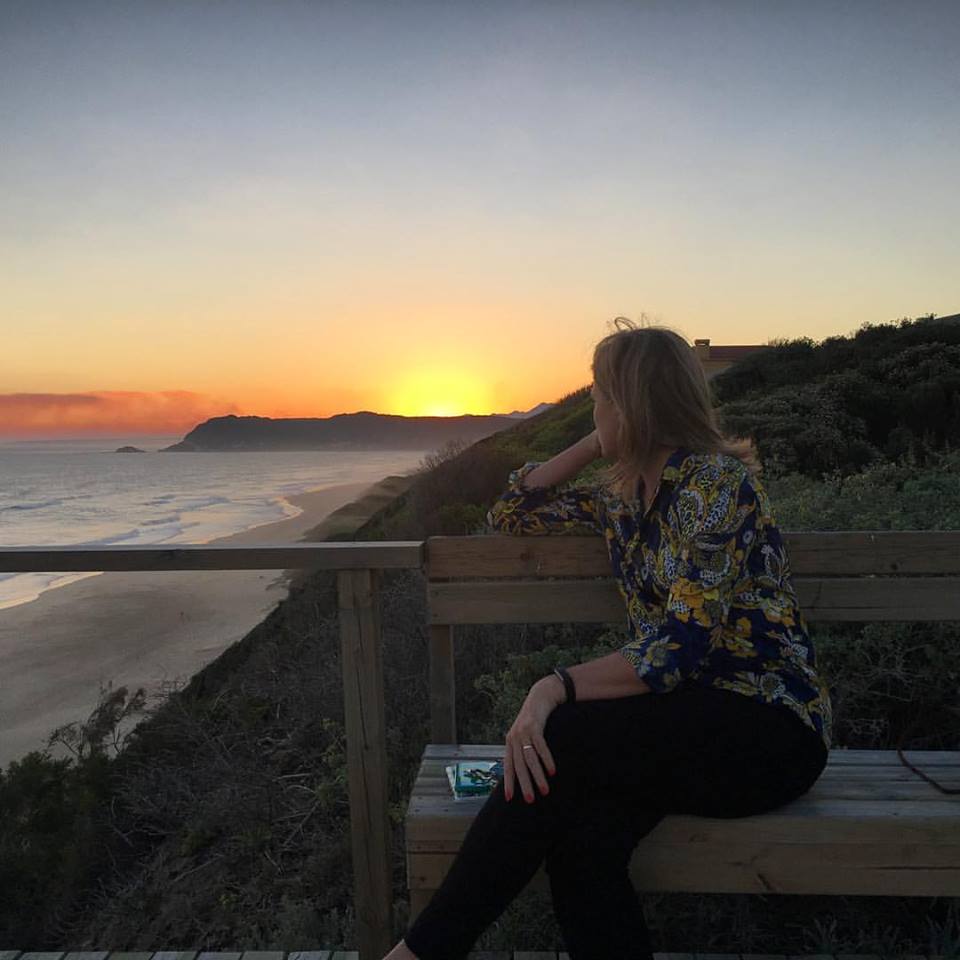 We have a crazy summer ahead of us.  So far, this is how it’s shaping up:

On July 1, Ellie and I will fly here:

A week later, we will meet Jason and together we will fly here:

After another week, the three of us will head here:

One week later, the three of us will fly here:

Using Utah as our home base, we’ll take a short trip for Cecily’s university graduation here:

And a short trip for Noah’s graduation from Basic Training here:

And I will spend a couple of days at a work conference here: 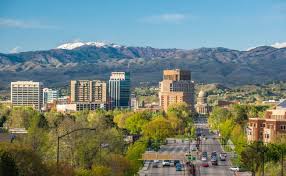 In late August, after many hugs and a few tears, Jason, Ellie and I will head here:

After which we will finally arrive at our new home here: 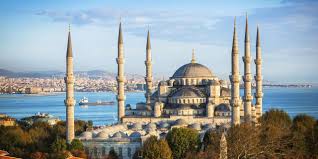 This is a recent picture of Ellie:

She’s 13 years old. Like a typical American teenager, she took this selfie on her iPhone. 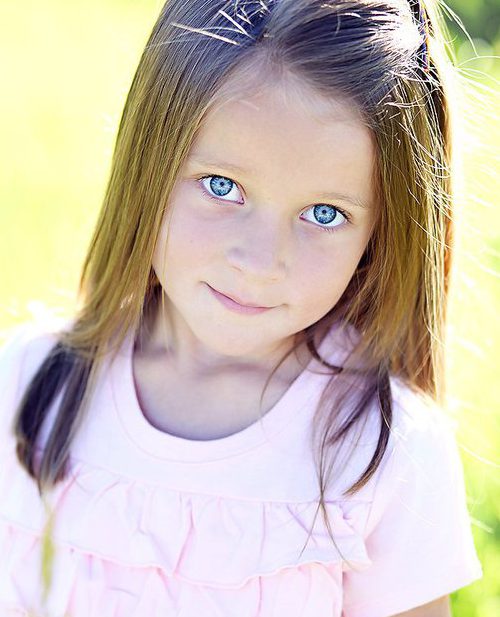 Ellie has lived over half of her life outside of the U.S.  As a result, she has missed out on some things.  She has rarely ridden a bike, she has never snow skied, and she doesn’t remember American trick-or-treating.

Thanks to the proliferation of American media and the Internet, she gets a fair amount of American pop culture; however, she misses some of the nuances that are second nature to most American teens.

Someone recently gave her a Tootsie Pop that they had ordered from the U.S. on Amazon.  Ellie showed it to me and asked me what it was.  What American kid doesn’t know what a Tootsie Pop is?  I explained to her that it is a sucker with a Tootsie Roll in the middle.  She wasn’t exactly sure what a Tootsie Roll was and by my description, assumed it was regular milk chocolate.

When she was 12 years old, and we were back in the U.S. for a few weeks in the summer, Ellie showed me a dime and asked me what it was called.  I told her it was a dime and she asked me how much it was.  When I told her that a dime is 10 cents, she asked how much 10 cents is in Rand (South African currency).  Imagine, a 12 year-old American kid not knowing what a dime is!  But if a kid has had very little exposure to U.S. currency, it makes sense that she wouldn’t understand terms like quarter, dime and nickel.

So yes, Ellie has missed some things growing up overseas; but she has gained other things.  And I was reminded of one those things on Saturday.

Ellie had been wanting to have her whole grade over to our house for a pool and waterslide party.  We finally got around to planning it and about 20 middle schoolers swam, slid and ate at our house for four hours on Saturday.  As I was making food that morning before the party began, Ellie saw me slicing some salami and asked me what I was going to do with it.  I told her I was planning to put it in the pasta salad.

Ellie has a world-view and sensitivity that she would never have gained had she stayed in Utah her whole life.  She has grown up around Buddhists, Hindus, Jews, and Muslims; Asians, Indians, Africans and Europeans.  She has often been the only American or the only Christian in a group.  And she’s comfortable in that kind of setting.

For all of the times I have been shocked at her lack of understanding of little American nuances, more often I am in awe of her global understanding. And I think it’s fair to assume that moving to Turkey 6 months from now will broaden her understanding even further.

It will be fun to watch!